Our Center was established in 2016 by the King of Sweden as a research initiative under the Analytic Outreach Programme of the Swedish Ministry of Foreign Affairs. We are supported by private donations and funding partners at the Torsten Söderbergs stiftelse. 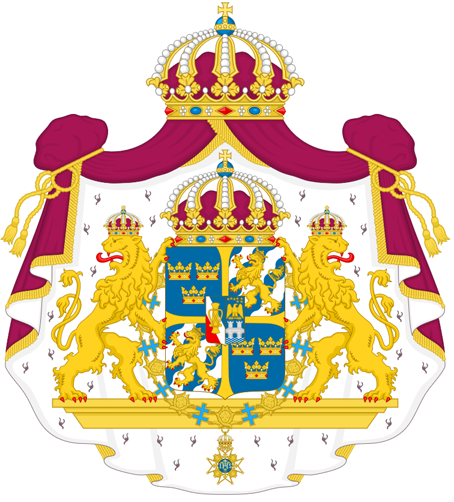 “January 20th, 2017 will be remembered as the day the people became the rulers of this nation again.”
–Donald J. Trump, President of the United States of America

“That sounds great, guys. Just great. So do it already. Close your borders. Build the wall. Ban the Muslims and the refugees. Block all international trade. Rip up multilateral agreements. Criminalize abortion. Approve the Dakota Pipeline. Deny healthcare to twenty million Americans. Deport all foreigners. Put America first. Do your own thing—we’ll just be over here. We are the rest of the world and we tired of worrying about you. We are the Muslims and the Mexicans and the Chinese. We are the refugees. We can take care of ourselves. Don’t worry about us. You do your thing for a while and we’ll see how that works out.”

Our Center’s primary mission is to collect, analyze, evaluate and disseminate intelligence reports for Swedish policymakers as they prepare for the decline of the American empire. Our reports on fault lines in American society involve both data-driven analysis and multi-year embedded fieldwork. Our Center is separated into four basic components: Big Data, Policy, Field Research and Civilian Studies. 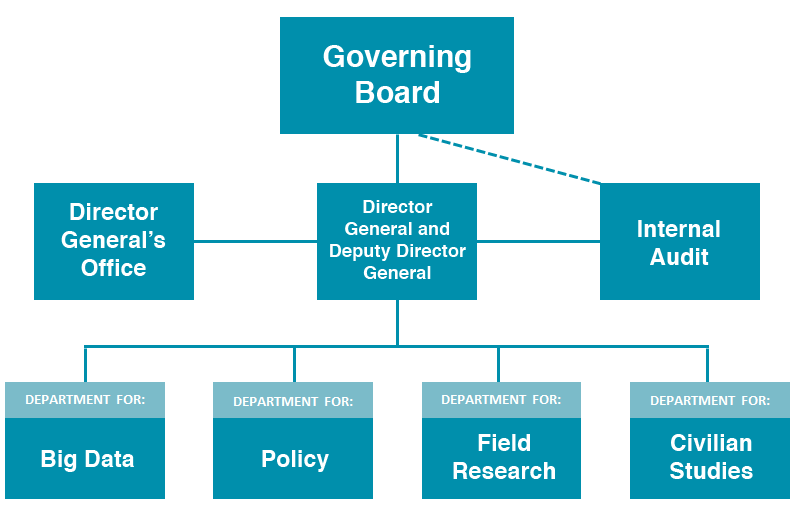 All our researchers have signed an American Civilian Observation Agreement (hereinafter “the Pledge”) and understand that (1) our role is strictly observational and (2) we do not have the right to administer care to an American civilian. Our researchers will abide by these restrictions even in cases with severe negative outcome expectancy. In other words, we must stand by and do nothing—even when we know what is about to happen[1].

[1] Their cities will burn. Their rural population will succumb to an opioid epidemic. Rusted-out factories will lay scattered like tombstones across the landscape of their nation. Their mothers will be trapped in the poverty of their inner-cities. Their children will be crippled by crime, drugs and gangs. Their empire will fall by their own hand. This American carnage begins right here and right now.