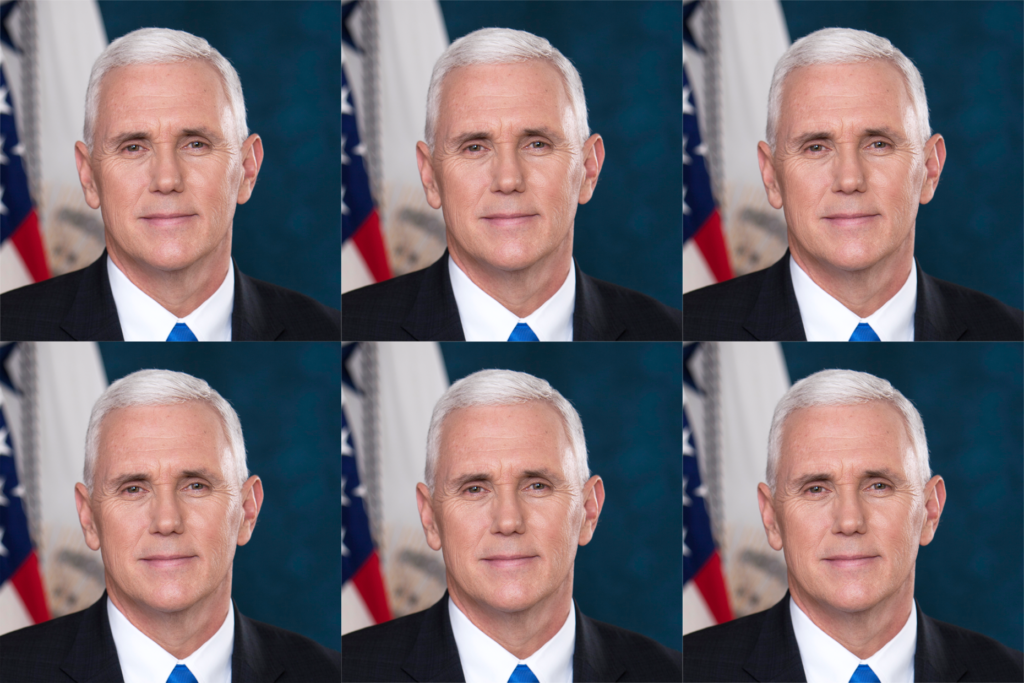 If you wanted to seize power in the US, abolish liberal democracy and set up a dictatorship, how would you go about it? What would be your cover story? It would not resemble any form of communism or socialism: those would be too unpopular. Nations never build apparently radical forms of government on foundations that aren’t there already. Thus China replaced a state bureaucracy with a similar state bureaucracy under a different name, the USSR replaced the dreaded imperial secret police with an even more dreaded secret police, and so forth. The deep foundation of the US was not the comparatively recent 18th-century Enlightenment structures of the republic, with their talk of equality and their separation of church and state, but the heavy-handed theocracy of 17th-century Puritan New England, with its marked bias against women, which would need only the opportunity of a period of social chaos to reassert itself. Like any theocracy, this one would select a few passages from the Bible to justify its actions, and it would lean heavily towards the Old Testament, not towards the New.