Every society—regardless of historic circumstance—will progress along the same spiral-arranged stages of development. These stages—semi-linear, semi-cyclical—are almost always hidden from view. It can be virtually impossible to know when a society will transcend the Paid Parental Leave stage and reach the final stage of Stateless Classlessness. In Sweden, for example, it could happen tomorrow. Or it could happen in 300 years. We don’t know. But today, with the inauguration of the Donald-Elect, we can determine with absolute certainty the location of America: 25 years behind Sweden, 50 years behind the state of Alabama, 75 years behind Germany, and 100 years behind itself. Or—less demonstrably—125 years ahead of China. We know this because the American indicator (pudgy real estate mogul turned sexist reality TV star successfully enters populist politics) perfectly reverse-echoes a Swedish indicator from early 1992 (pudgy record label mogul turned sexist amusement park tycoon successfully enters xenophobic politics). To learn more about the future of Donald Trump, we will take a twelve part in-depth look at the rise and fall the Swedish indicator: Bert Karlsson. 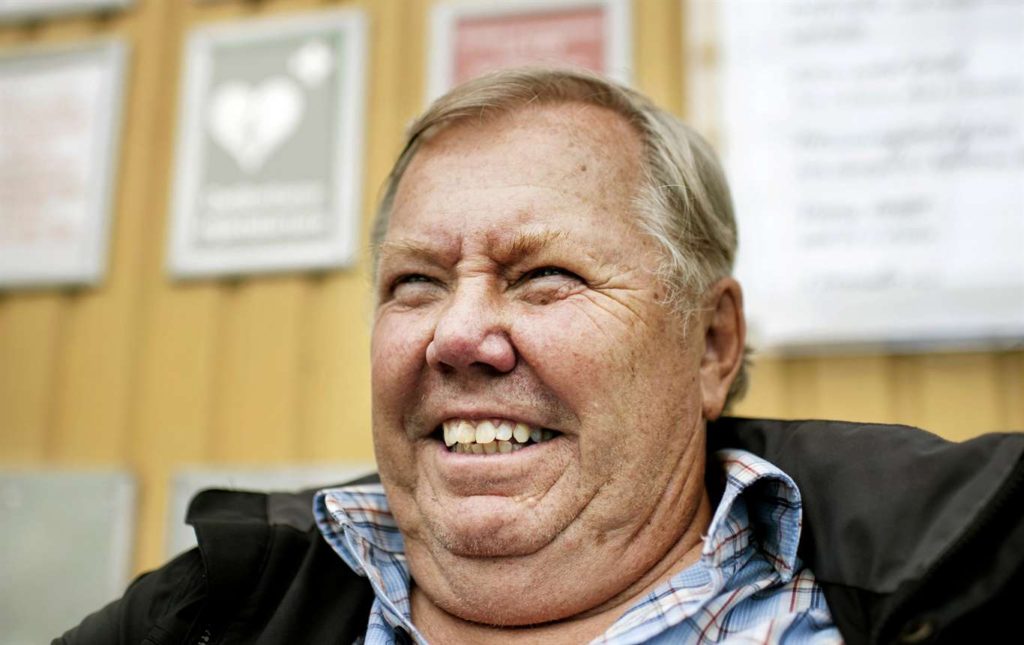 Part One – The Early Years

Bert Karlsson was born in 1945 outside the racist stronghold of Sjöbo, Skåne. Young Karlsson, ever the perennial entrepreneur, managed four employees at the tender age of twelve. He started a lamp shade manufacturing business in the garage of his parent’s home and eventually entered the music production industry. In 1971, he produced a cover of a folksy (and, we later realized, racist) 1941 Lasse Dahlquist classic: Hallå, du gamle indian! This song was later re-recorded in English as “Hey You Red Old Indian!”

Karlsson’s newly amassed record label profits were then re-invested toward building Scandinavia’s biggest water park in a disused gravel pit: Skara Sommarland. Karlsson—lauded as a marketing genius—hired artists from his record label to perform at his amusement park. Eventually, he ended up as a judge on a reality television singing competition. 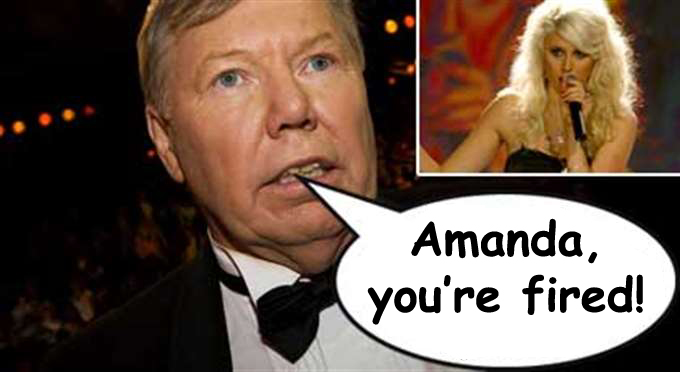 In the following eleven parts, we will look at Karlsson’s right-wing populist party Ny Demokrati (New Democracy) and how, after a gaffe-filled campaign, they won 25 seats in the Riksdag of 1992. We will also discuss how this triggered a wave of violence against immigrants, most notably “Lasermannen.” SPOILER WARNING: Bert Karlsson does not exactly get “re-elected”.